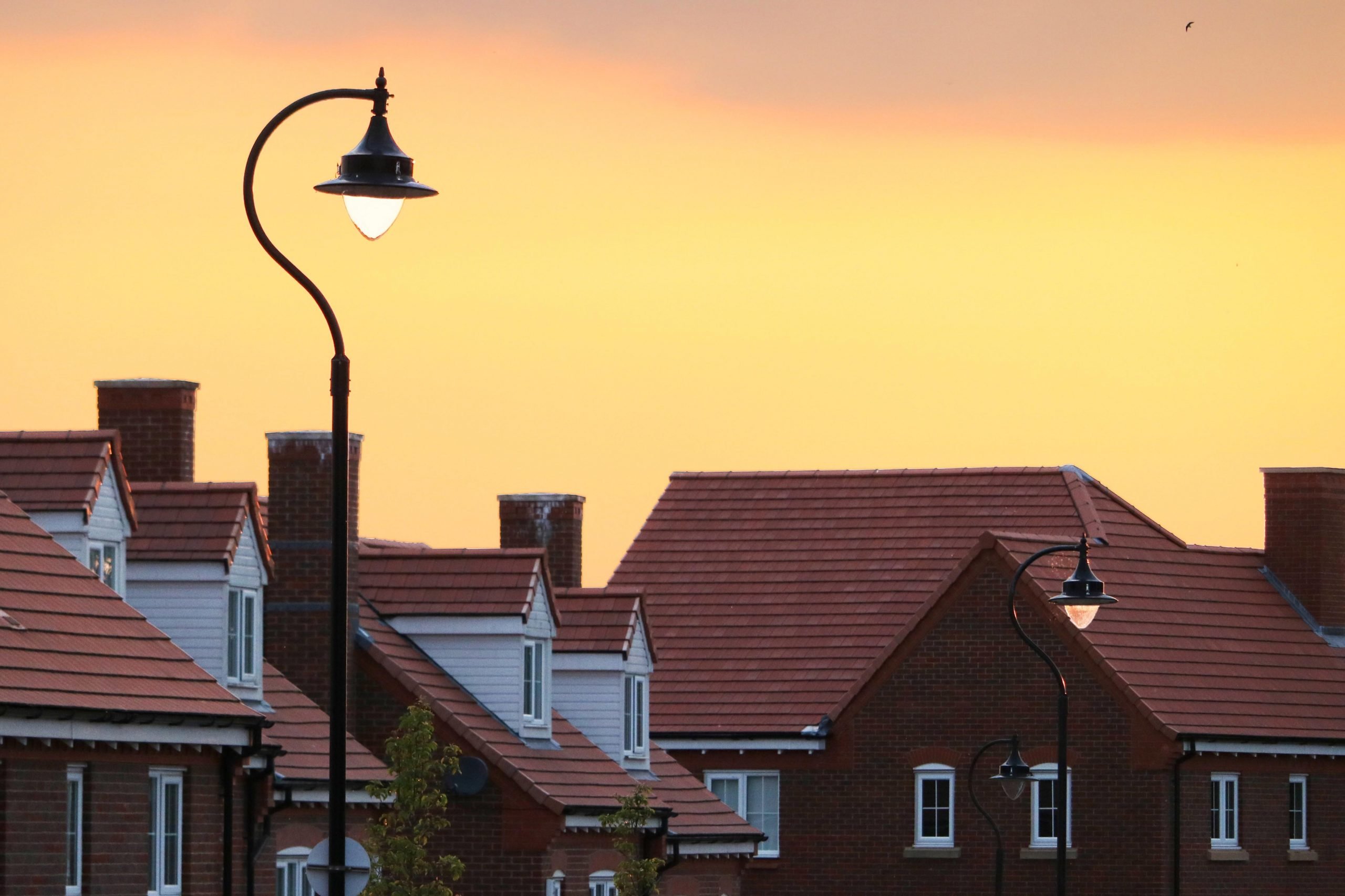 5% Council Tax increase, 1% salary increase: What do we cut back on this time?

Council tax is about to rise in 95% of authorities, whilst 93% will also hike service charges too.

As council chiefs fear for their own balance sheets, they plan to take the money directly out of our pockets to compensate the black hole in local government funds.

Nottingham council have already been forced to reveal they have suspended any new spending, admitting its financial future is “grave”.

Council tax can rise 3% this year, in line with inflation, however some of the larger authorities have been permitted to inflict price rises of 5.99% – almost double!

Which areas are expected to face the biggest hikes?

How much you pay in council tax depends on where you live and how much the home you live in was valued at in 1991 – Band A homes paying the least and Band H paying the most – but maybe it’s time to reconsider how council tax is calculated.

For instance, in Westminster where the average house price starts at £1m, people pay an average of £724 a year. Compare this to someone living in an apartment in South Manchester for example, where the average Council Tax is up to £1,600 per year, you would expect these figures would be reversed.

Of course not everyone is zero hour contracts, however, minimum wage workers cannot afford to see a rise in council tax that’s five times more than the paltry 1% rise central government dished out last year either.

In 2016/17 councils passed 2.3m debts to bailiffs and Council bailiff action rose by 14% in two years according to research by Money Advice Trust. Problem debt and Council Tax arrears is likely to have gotten worse rather than better, so with many people struggling, running up arrears and/or claiming council tax relief as they simply cannot afford it, is there any real sense in rising it?

If you are having difficulty keeping up with your council tax commitments contact one of our friendly, trained advisers who will help to get you back on track on 0800 368 9596.