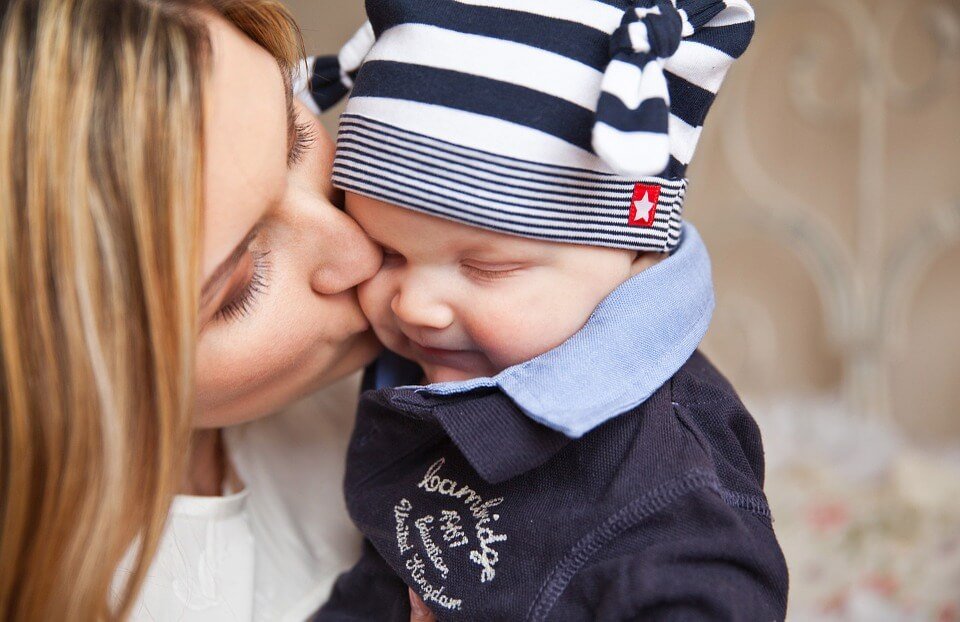 How babies are increasing debt levels

A staggering three in five families take on debt during maternity leave, according to research released this year.

A survey of over 1000 mothers conducted by comparison site uSwitch.com found that the average debt taken on was £2,012. A high price to pay for being pregnant with all the other inevitable costs associated with having a child.

Families are crumbling under the weight of rising costs of living on reduced pay or even worse, the dreaded statuary maternity pay.

The study also found that half of women are forced back into work early because they can’t afford to stay at home any longer and 14% citing they returned to work purely to tackle the built up debt since giving birth.

Over a quarter of families are now leaving having children until much later than originally planned, waiting on average three years longer than planned.

One in six said they couldn’t afford to have children any sooner. Yet despite waiting, household incomes still drop by a whopping 30% to £2,181 during maternity leave, £537 less than the minimum needed to make ends meet.

A quarter of the women surveyed said they felt financially stable during pregnancy, one in ten said they had to borrow money from friends and family, and 14% used their overdrafts, credit cards and loans to help them through it all.

Ann Robinson, Director of Consumer Policy at uSwitch.com, has stated that due to the ever increasing cost of living, preparing for your baby is now more costly than ever before.

Robinson went on to say that the Government needs to step in, and help families prepare for and survive during parenthood.

There are various ways you can budget to cut down the cost of living in advance of your little bundle of joy arriving. Simple things like changing your energy supplier and fixing the price down are quick and easy and can save on average £300 per year.

Looking at your TV / broadband package is another great way to cut your outgoings. You have probably noticed the best deals are aimed at new customers. Shop around and you will find a lot of suppliers do reduced rates for the first 6-9 months of your contract which can significantly reduce your outgoings.

How did you cope with maternity leave? Are you planning your maternity leave? Do you have financial concerns about being a parent? We’d love to hear your thoughts on this, please comments below.

Can an IVA stop an Attachment Of Earnings?

What you should do with a Christmas financial hangover